When will the iPhone 14 series be available? What new features will be included? How much will they set you back? These are just a few of the questions circulating on online forums and social media in anticipation of Apple’s next new iPhones. It’s also peak iPhone season, with September being the month that Apple generally releases its next smartphone. So, how well do you know the new iPhone 14 series? Allow this article to serve as your one-stop shop for all you need to know about Apple’s next iPhones.

Apple is known for delivering the latest iPhone to the market first. The company has released the iPhone in the summer of every year since its first launch in 2007. Prior to launching the iPhone, Apple held several product launches that introduced new features and specifications, such as the iPad mini in 2012 and the iPad Air in 2013.

The iPhone X was released in 2017 as Apple’s tenth anniversary iPhone model and followed closely by the iPhone 8 and 8 Plus in 2018.

The iPhone 14 will be available in 2022. It will likely have a similar design to the iPhone 13 but may include new features.

Apple typically releases an updated version of its flagship device every year, and it’s likely that this trend will continue with the iPhone 14 release date soon approaching.

We can only rely on Apple’s past history to predict when we can expect an iPhone 14 release date announcement. According to the data, the iPhone 14 models will be unveiled in the first two weeks of September 2022.

The Apple press events are often held on Tuesdays, which is an important piece of information when it comes to an anticipated September iPhone announcement. September 6 is the first Tuesday of September this year, which is the day immediately following Labor Day in the United States. Because Apple rarely wants to have a three-day holiday precede its big product releases, the September 6 iPhone announcement is ruled out. 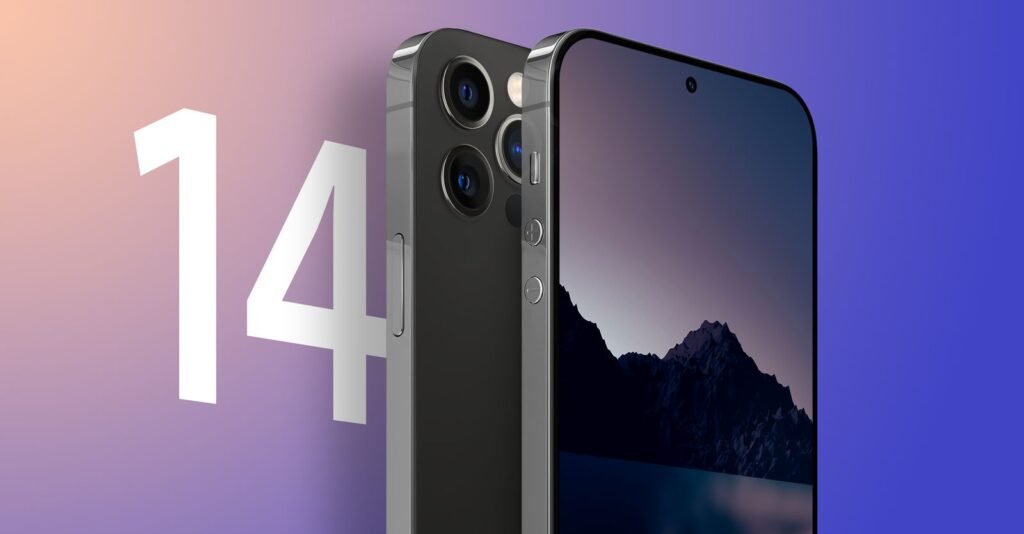 The notch is expected to appear on the iPhone 14 and iPhone 14 Max this year. The iPhone 14 Max will almost certainly have a 6.7-inch display. Apple is not likely to provide 120Hz refresh rate capability in non-Pro devices. The iPhone 14 and 14 Max may receive a dual-camera configuration with a 12MP resolution. A 12MP primary camera and a 12MP ultrawide camera sensor will be included.

In terms of selfies, the iPhone 14 and iPhone 14 Max is rumored to include a 12MP front-facing camera. The iPhones might be powered by an enhanced version of the A15 Bionic processor.

The notch on the iPhone 14 Pro and iPhone 14 Pro Max may be removed this year. The notch is believed to be replaced with a punch hole and a pill-shaped cutout for the front camera and Face ID sensors.

In terms of cameras, Apple is expected to strengthen the camera system on the iPhone 14 Pro model. The iPhone Pro models might include a 48MP primary camera sensor, which is bigger than the iPhone 13 Pro versions.

A 12MP ultrawide camera and a 12MP 2.5x telephoto camera might be included in the Pro variants. There have also been reports that Apple will include a periscope camera on the Pro versions.

The A16 Bionic chipset is projected to power the Apple iPhone 14 Pro and iPhone 14 Pro Max. The improved 4nm CPU will outperform the A15 chipset and be more energy efficient than the A15 Bionic chip. 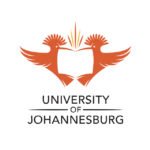 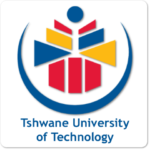 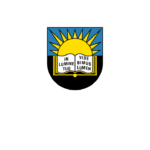 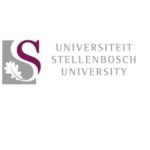 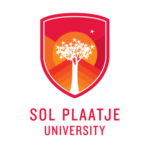 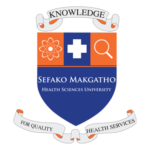 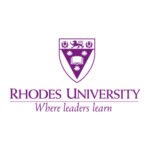 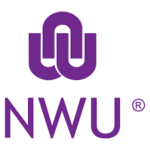 NWU Prospectus 2023 Pdf: Download the Official Prospectus and Find Out How You Can Benefit 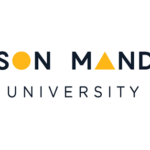